Antimicrobial resistance: the launch of the national approach 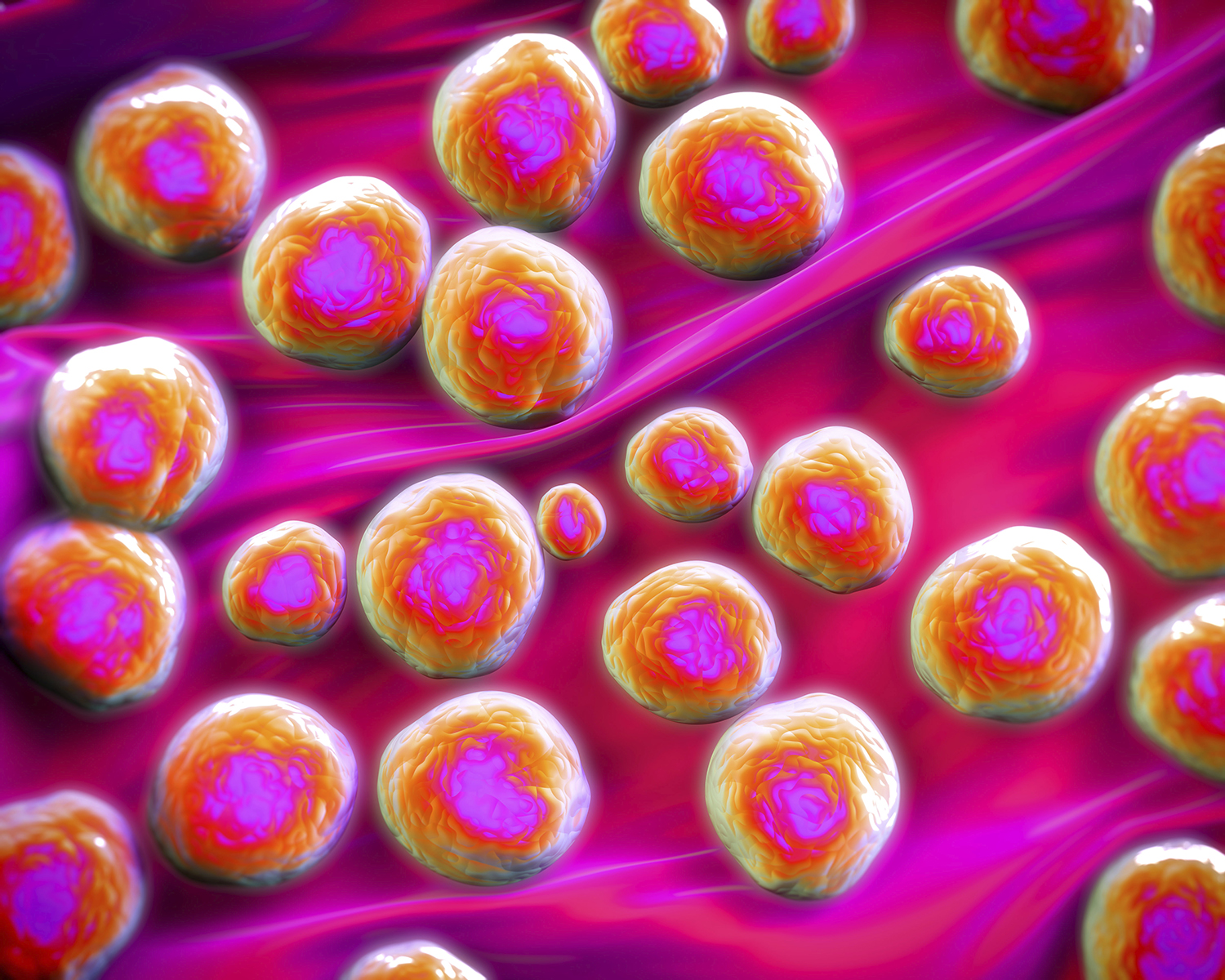 Antimicrobial resistance has been a complex and pressing issue for years, in particular in hospitals. Because the problem is increasing worldwide, it requires a future-proof approach in the Netherlands. It is a priority to clarify that this issue is relevant throughout the various health system actors and sectors: from patients, GPs, home care, nursing homes and hospitals. How do resistant bacteria spread along these routes? Various incidents have strengthened this idea, such as the 2011 outbreak of a resistant Klebsiella bacterium in the Maasstad Ziekenhuis that spread outside the hospital. And in the autumn of 2013, there was an outbreak of a carbapenem-resistant bacterium in a nursing home (KPC). Infections with these bacteria are extremely difficult to treat, because they are immune or less sensitive to the group of ‘last resort’ antibiotics; the carbapenems.

Under the direction of the Ministry of Health, Welfare and Sports, professionals have since united and pleaded for a national approach, which also includes transfer through animals, food and the environment. An additional stimulant for the growing awareness was the fact Minister Schippers of Health embraced the problem of antimicrobial resistance as a spearhead for the chairmanship of the European Union in 2016. A project group of the Ministry of Health, Welfare and Sports, of which RIVM was a part, proposed an integral approach that is dealt with by public health: the One Health approach, meaning that specific measures can be taken for each part of the chain. This integral approach is crucial because there is no one single solution to this difficult issue. International collaboration is also important, because bacteria are not stopped by borders.

The national approach started in 2015 and consists of an extensive package of measures. RIVM has intensified some existing tasks and expanded their range of duties.

Their existing tasks include:

In 2015, various obvious measures were taken, such as the development of a short film about how resistant bacteria spread as a sequel to a short film about their origination. Over the coming years, safeguarding how the tasks stated will result in concrete actions and measures will be dealt with. Issues like whether this should be defined in legislation or whether it may be done voluntarily, who will pay for it, who owns the problem and the role of the government must be agreed.