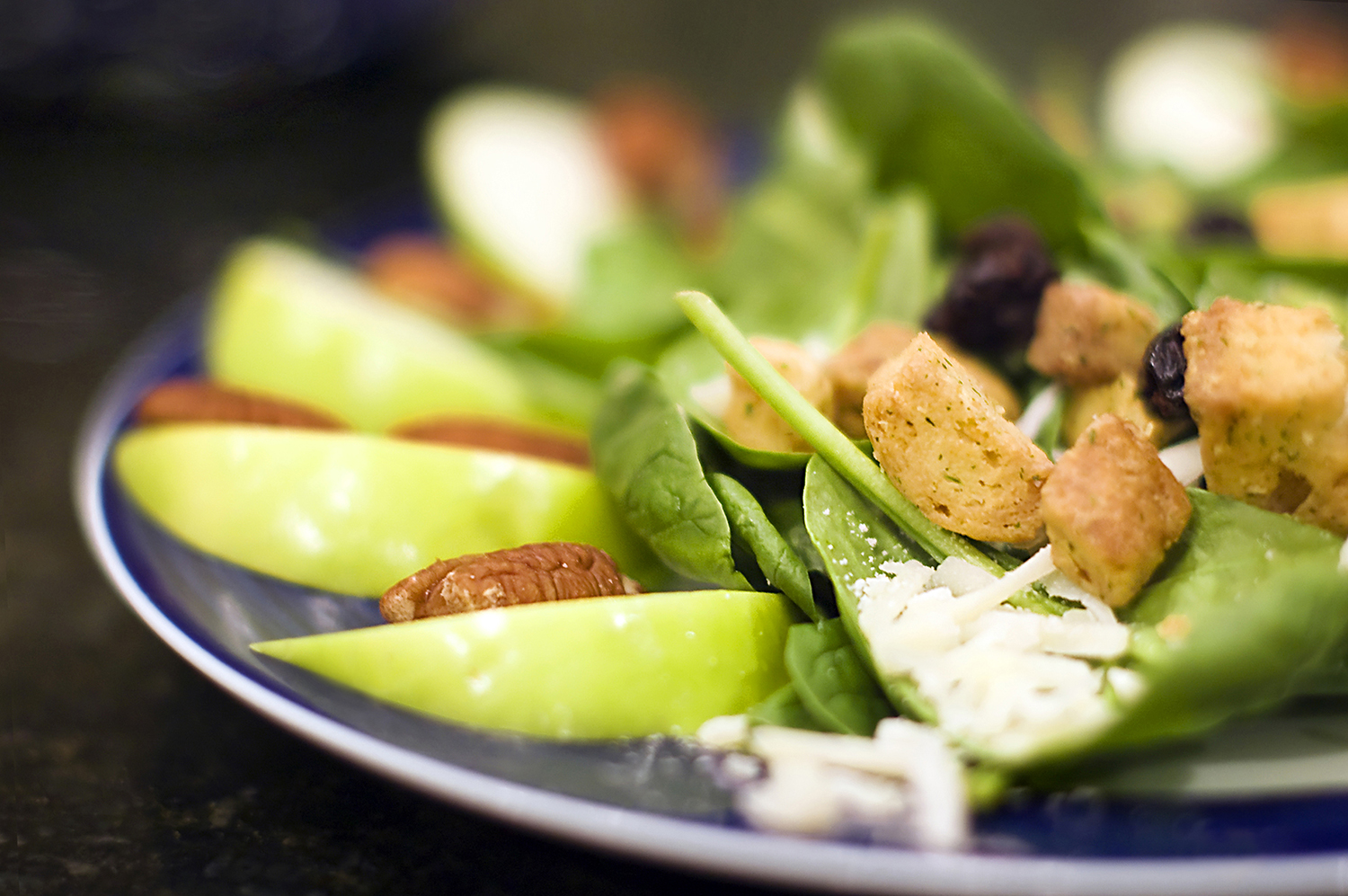 In recent decades, the safety of our food has improved significantly, but nevertheless it remains an important source of diseases. In addition to vomiting and diarrhoea, contaminations also cause chronic diseases such as liver cancer, Guillain Barré syndrome, rheumatoid arthritis and kidney failure. It is therefore important to improve food safety on a continuous basis. In order to establish the measures required for this, between 2006 and 2015 a worldwide initiative was launched by the World Health Organization (WHO) to estimate the burden of foodborne infectious diseases. The report of this initiative was prepared by WHO Foodborne Epidemiology Reference Group, (FERG). Arie Havelaar (formerly RIVM) was selected as chair of the WHO-FERG for his knowledge about pathogens, modelling and leadership.

The burden of disease caused by viruses, bacteria, parasites, chemical pollution and toxins in food was considered: how often do they cause infections, how long do symptoms last and how serious are they? Worldwide, the burden of 31 foodborne diseases was estimated using a standardised measure (Disability Adjusted Life Years, or DALY), allowing the comparison of the figures about pathogens mutually and globally between the 14 ‘WHO sub regions’ and within some countries. It was demonstrated, for instance, that the burden of disease caused by the noro virus is lower per person, despite the fact that many people are infected. On the other hand, toxoplasmosis occurs significantly less often, but does weigh heavier, also due to the possible effects among pregnant women and their unborn children.

The project was concluded in October 2015 with a two-day symposium in Amsterdam, organised by WHO in conjunction with RIVM: ‘The Global burden of food-borne disease, from data to action’. The results particularly demonstrated the inequality between poor and rich regions and young and old. As a region, Africa has the highest burden of disease caused by food-related diseases. Salmonella is the main cause, both in this region and worldwide, followed by the Campylobacter bacterium. Worldwide, young children (from 0 to 5 years) mainly suffer from diseases such as these.

A surprising outcome was that in Europe, the highest the burden of disease is caused by toxoplasmosis, which has one of the highest DALYs in the Netherlands as well. This unicellular parasite is transferred through raw or insufficiently cooked meat and through raw vegetables and cats.

Now that the estimates have been established, action needs to be taken. Awareness in many countries has been awakened or increased as a result of the conference. It was proposed to use the estimates to establish priorities, implement measures to limit the burden of disease and map the situation per country. Intersectoral collaboration was also encouraged, between humans and animals in particular (One Health approach). Currently, RIVM is carrying out various research projects into possible measures to prevent toxoplasmosis and the cost effectiveness of this.