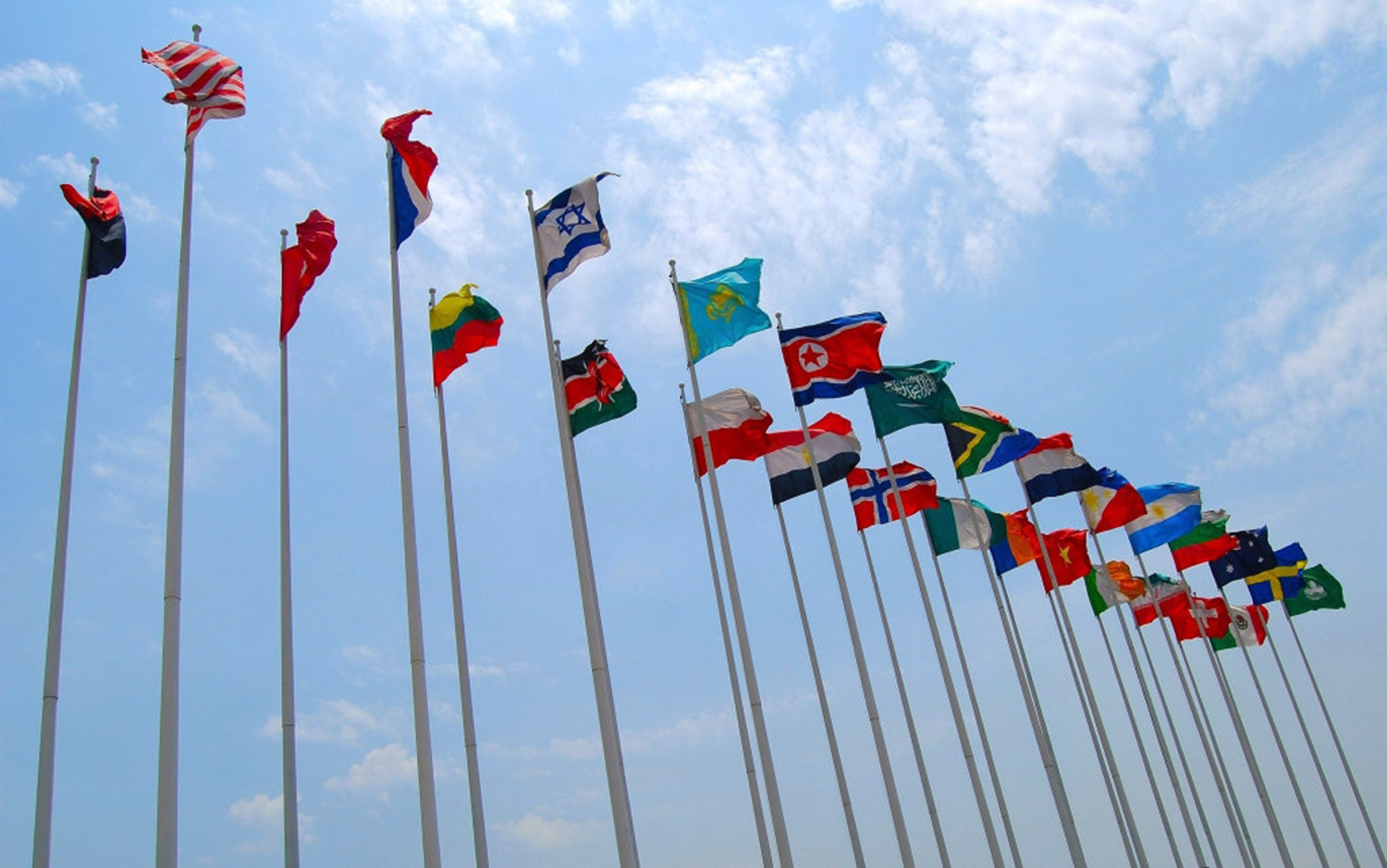 RIVM’s international activities focused  on the expansion and strengthening of the collaboration on  priority policy themes, and on maximising synergies between the national policy agenda and European priorities (RIVM route map 2020). In 2015, the IC4Health was signed, a partnership agreement (Memorandum of Understanding, MoU) between RIVM, two French and a Norwegian sister institute (ANSES, InVS and FHI). During an Executive Board visit to Public Health England, agreements were made concerning the sharing of knowledge and adaptation of data in the area of surveillance and laboratory activities. 2015 was a relatively successful year for RIVM in securing  EU-funding for  projects and activities. The 43% preliminary pass rate of the proposals submitted is high when compared to the EU average of 11%.

The improvement of the health among citizens through a coordinated approach of health threats is a national and EU-level priority. RIVM has a leading role in the approach of antimicrobial resistance. RIVM contributed to a MoU between the Ministry of Health, Welfare and Sports and the Russian Ministry of Health by exchanging expertise and knowledge about setting up a surveillance system. RIVM experts were present at the ‘A World Without Antibiotics’ meeting and a meeting in Copenhagen for the implementation of the Global Antimicrobial Resistance Surveillance System (GLASS). RIVM contributes to the development of GLASS, allowing information about AMR to become available for policy makers on a standardised and validated manner and for proper measures to be taken to reduce AMR. RIVM also helps other countries locally in combating infectious diseases and improving health, for instance through the deployment of mobile Ebola laboratories in Sierra Leone. In 2015, RIVM was appointed the national focal point for the implementation of the International Health Regulations for the Caribbean part of the kingdom. In Ethiopia, in conjunction with UNESCO-IHE, RIVM is involved in the improvement of the quality of drinking-water.

In 2015, two major EU research projects started, in which RIVM plays a coordinating role. SUSTAIN focuses on improved care and support of vulnerable elderly people in their home situation. Through the EuroMix project, a test strategy will be developed for risk assessment of chemical substance mixtures. RIVM is also involved in the BRIDGE-Health project. This new initiative to prepare the transition towards a sustainable and integrated EU health information system for public health and research and safeguarding earlier  EU efforts in this area .

During a working visit to Copenhagen the public health and services management team explored options fur further collaboration with WHO’s Regional Office for Europe. It became clear RIVM has much expertise to offer to help and advance WHO EURO’s priorities and challenges. The visit was linked to another 2015 milestone: the inaugural meeting of the international steering committee of the European Health Information Initiative (EHII).

RIVM is among the top 3 of institutes in the area of the environment and health research that collaborate most frequently in EU projects, as was demonstrated by the WHO report ‘Improving Environment and Health’. In 2015, the INHERIT and BlueHealth project were added. These projects focus on the environmental aspects and the Sustainable Development Goals. Good air quality contributes to health, and RIVM has contributed to the presentation of the European Air Quality Report, based on the monitoring data of the ETC at RIVM. RIVM was also involved in the task force that provides information for the trilogue between the European Commission, the Council and the Parliament about the new National Emissions Ceiling Directive.  By organising meetings, RIVM has contributed to the emergency preparedness and response to CBNR incidents in Europe in the Balkans and the Black Sea region. RIVM biosecurity experts were part of the Dutch delegation at the Biological Weapons Convention meeting and contributed to the WHO Extended Biosafety Advisory Meeting.