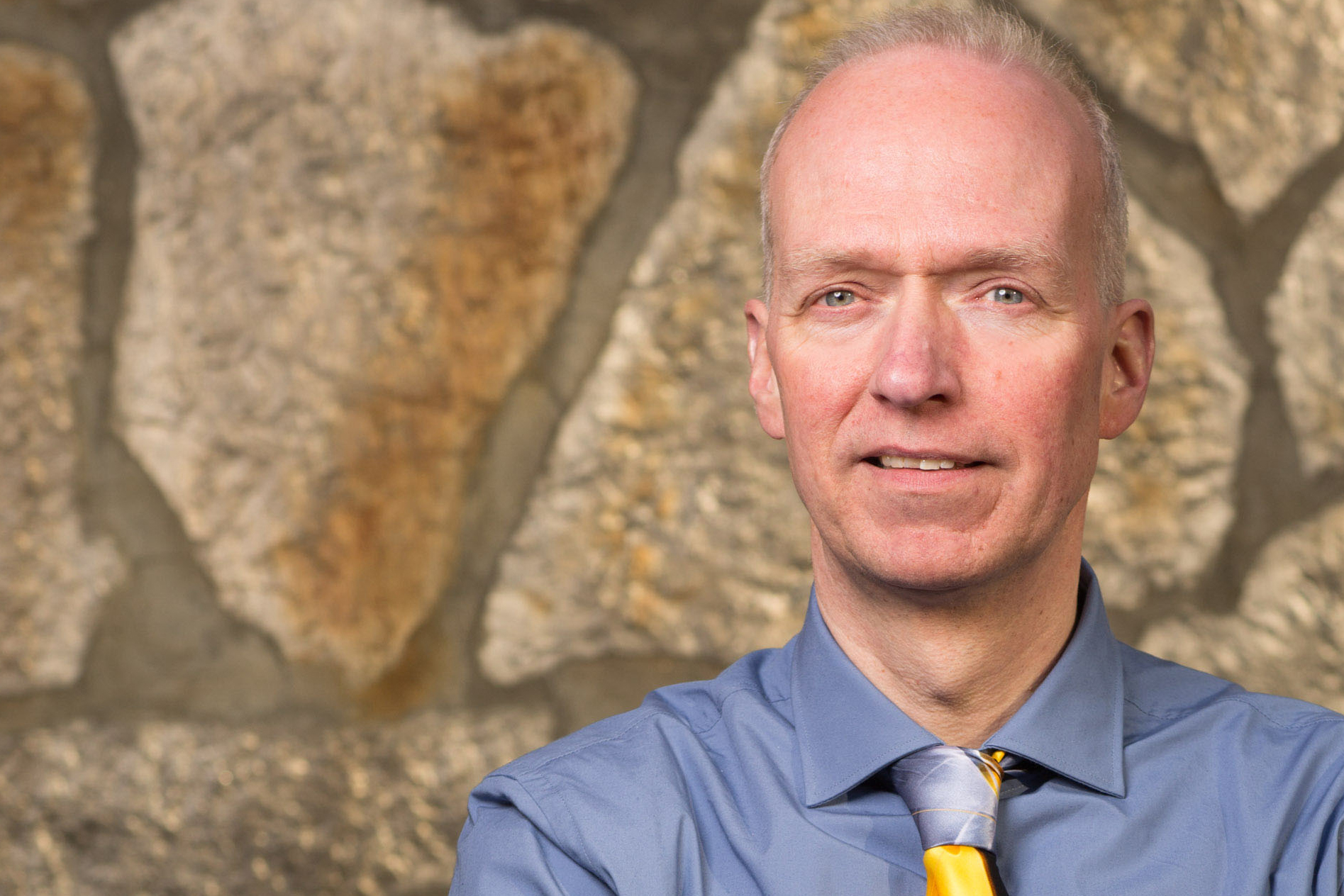 In December 2016, Guus Velders, a climate researcher with RIVM, received a specific mention by Nature magazine in an article entitled ‘Ten people that mattered this year’. His scientific contribution during the negotiations about reducing hydrofluorocarbons (HFCs) at the climate summit in Kigali, Rwanda played a defining role in the final result. The evening before the informal agreement was signed, Velders ran the numbers and calculated the effect it would have. By the time that the legal phrase of the treaty had been ratified by all those present, Velders had completed his calculations. "I was the only one who was able to do the calculations at that time."

Hydrofluorocarbons (HFCs) are potent greenhouse gases which are increasingly used in refrigerators, air conditioners and insulation materials. Working with a small, international group of researchers, Velders calculated that HFC emissions could contribute to global warming by as much as 0.5 degrees Celsius in 2100. As a result of the Kigali climate treaty, the impact has been mitigated dramatically, cutting effects down to less than 0.1 degrees Celsius. This marks an important step towards limiting climate change.

National and international engagement, at the heart of society

Scientific research is never conducted in isolation. In addition to relevant scientific endeavours, Velders explains that international presentations of the research and efforts to build a relevant network were also essential. Since 2009, he has managed to keep the topic on the political agenda through his persistent research, as the evidence for how HFCs affect global warming mounted steadily. Moreover, by presenting his research at international climate conferences for years, he was also able to meet with many stakeholders.

"In my research, it is important to know what the agendas are in order to run the numbers on various scenarios. Unavoidably, it becomes necessary to take into account the differing positions that countries adopt and the policies they institute."

As a result, Velders was frequently involved in the early stages of the decision-making process and was able to share his scientific views on the topic. "The independence of our research was crucially important in that context. The international community does view RIVM as independent experts."

What direction will the research take from here?

The previous focus on the role of HFCs in climate change will shift. A major step has been taken in terms of policy, and there are always aspects that require further research. The focus will now shift in part to energy use and energy efficiency in air conditioners and other devices in the context of the 2015 Paris climate treaty. "We have known for years that this is an important topic," Velders says, "but we had no desire to disrupt the political processes involving HFCs policies by introducing a new topic."

Guus Velders will also be conducting that research in his new role as a special professor of Air Quality and Climate Interactions at Utrecht University. "The position had already been lined up, but the mention in Nature magazine certainly made a positive contribution to my definitive appointment."