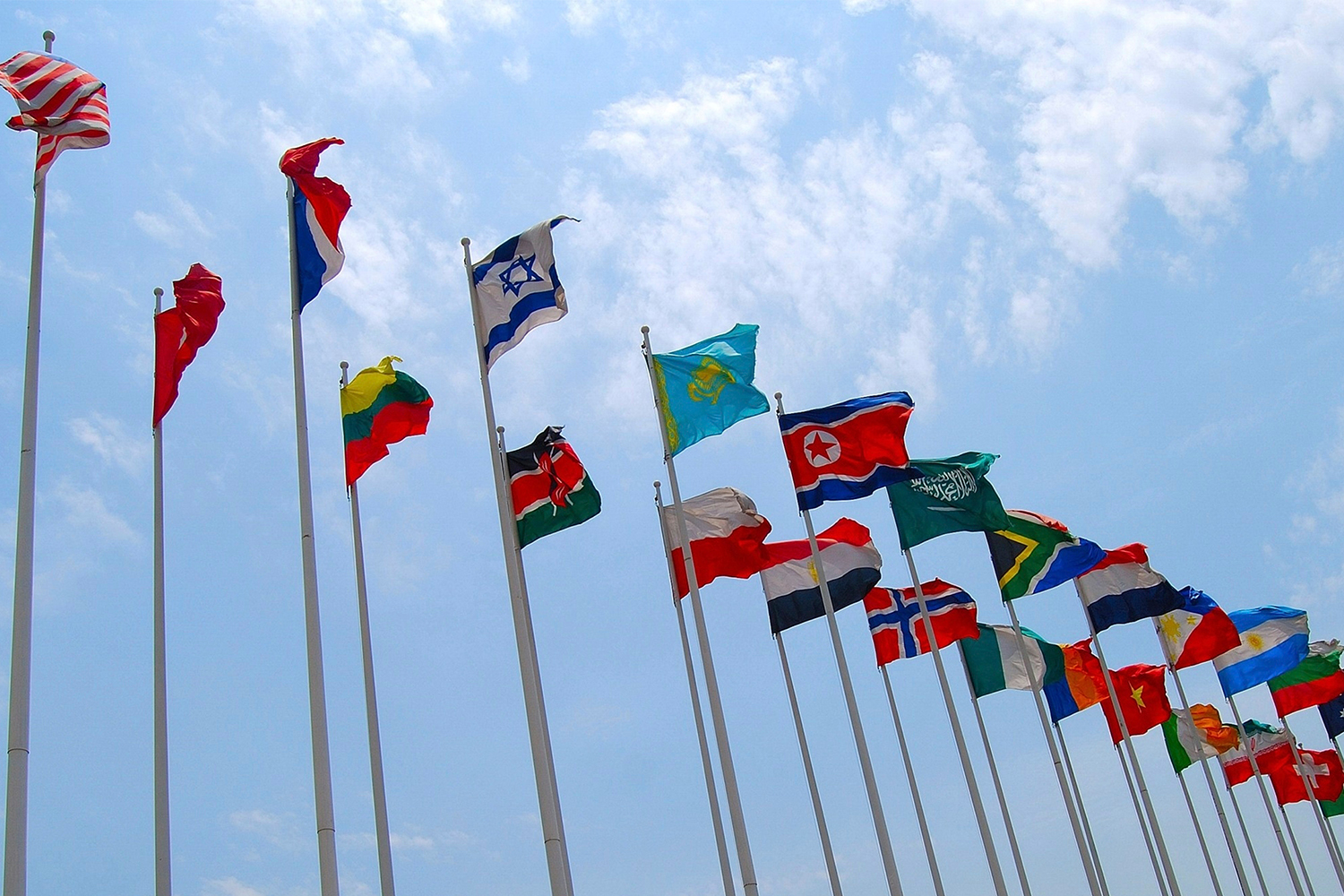 The first half of 2016 was defined by the fact that the Netherlands held the presidency of the Council of the European Union, a role that involved contributions from RIVM. For instance, RIVM organised expert meetings on antimicrobial resistance (AMR) and One Health and contributed to a roadmap for action on food product improvement (less salt, sugar, and saturated fats). RIVM also contributed to negotiations regarding medicines and medical devices, as well as to the Biosafety Protocol. To mark the occasion of the Dutch EU presidency, RIVM hosted the annual meeting of the International Association of National Health Institutes (IANPHI) in April. A strategic evaluation of RIVM by the IANPHI also took place in April.

In December 2016, Guus Velders, a climate researcher with RIVM, received a specific mention by Nature magazine in an article entitled ‘Ten people that mattered this year’.

During the first six months of 2016, it was the Netherlands’ turn to hold the Presidency of the Council of the European Union. This key international role involved significant responsibilities throughout the year, and RIVM was able to make considerable contributions.