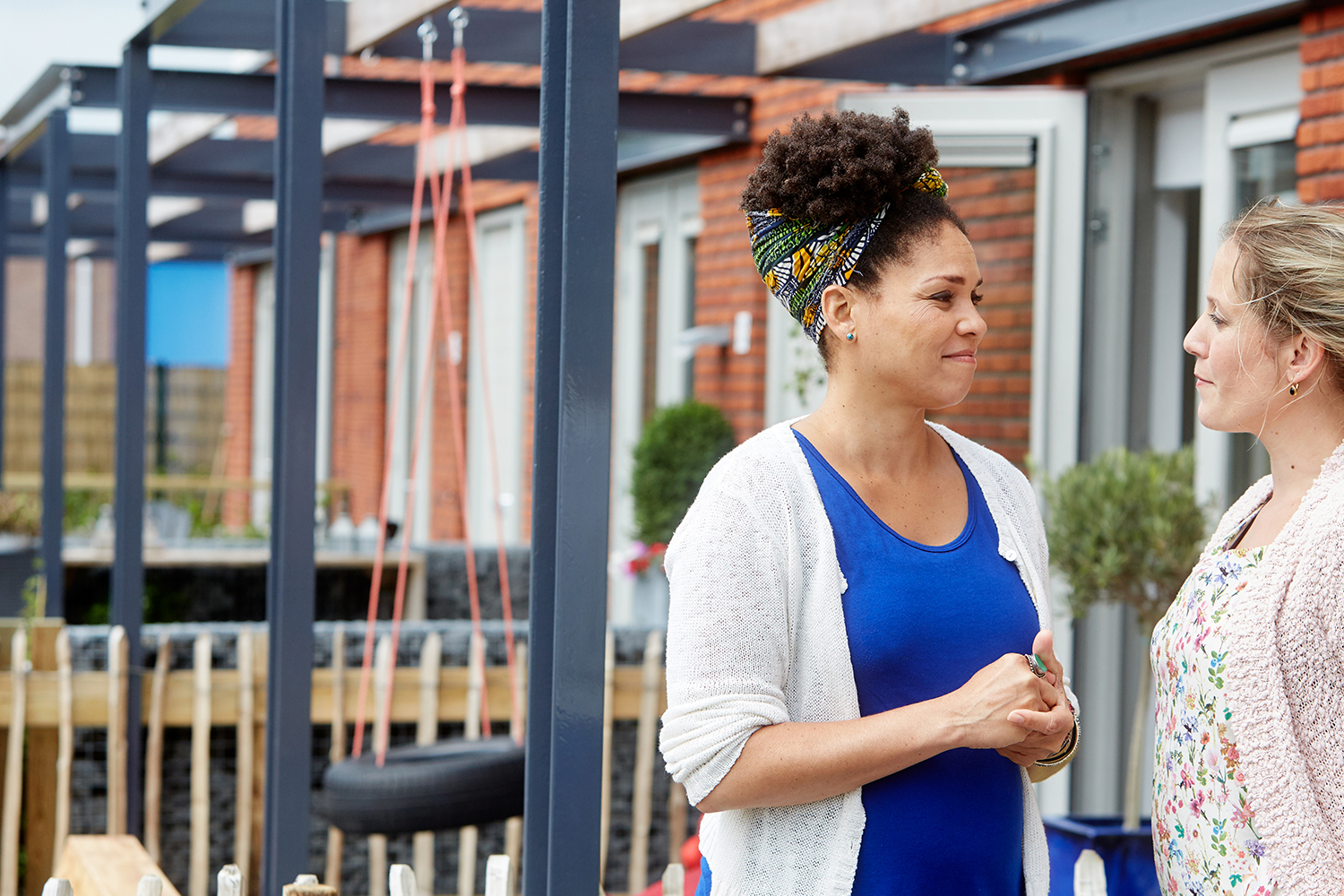 Since 2017, the Netherlands have introduced an updated version of the population screening for cervical cancer. That took considerable effort, but it has resulted in a more effective and higher quality investigation.

Nationwide cervical cancer population screening has been carried out across the Netherlands since 1996. Adult women receive invitations to have a pap smear done. Cellular tests (cytology) will be carried out on the sample to determine whether there are any indications of cervical cancer, or its preliminary stages. In 2011, the Health Council of the Netherlands recommended medical screening of women to look for human papillomavirus (HPV), which has been correlated to an increased risk of cervical cancer. If the virus is confirmed to be present, cellular tests will be done on the sample. If no abnormal cells are found, a follow-up invitation will be sent for a six-month check-up. If abnormal cells are found, the woman will be referred to an OB/GYN.

Project leader Nynke van der Veen is happy that the population screening update was finalised in 2016 and that the first updated screening tests started taking place in January 2017. “This screening is much more effective."

"The cell research is carried out manually; it's ‘hands-on’ work, which used to be undertaken by 40 laboratories annually. The new HPV test is automated. This makes the test much more accurate and it currently only takes 5 laboratories to carry out the screening. Each laboratory processes up to 450 samples a day.” In the past, all samples – sometimes as many as 540,000 – were subjected to cytology to check for abnormal cells. Today, that has been reduced to just 8% in cases where the presence of HPV indicates an increased risk.

Another important change in the new population screening is the introduction of self-collection of samples. Implemented in 2017, the new test for self-collected samples enables women to collect their own samples and send them in by mail. This ensures that screening is also available to women who might otherwise not participate because they are reluctant to have their GP do a pap smear. “This test is an important addition. We estimate that lowering the threshold will lead to a 3% increase in women willing to participate. Studies in other countries have often shown an even greater increase in participation.”

The Netherlands is the first country that has implemented this HPV test nationwide. Taking on a pioneer role also generated in a great deal of work for RIVM, which was asked by the Minister of Health, Welfare and Sport to coordinate the implementation of the new screening. Together with stakeholders including GPs, nurses, screening organisations, analysts, pathologists, OB/GYNs, and patient organisations, a plan was drafted that outlined what the new screening should look like, how to handle communication with the target group (women between the ages of 30 and 60), and what the risks and benefits of this new approach would be.

“But now we have a new and more effective examination. You can never achieve a 100% success rate, but this new method allows us to identify 100 additional cases of cervical cancer and prevent 35 deaths annually,” says Van der Veen.