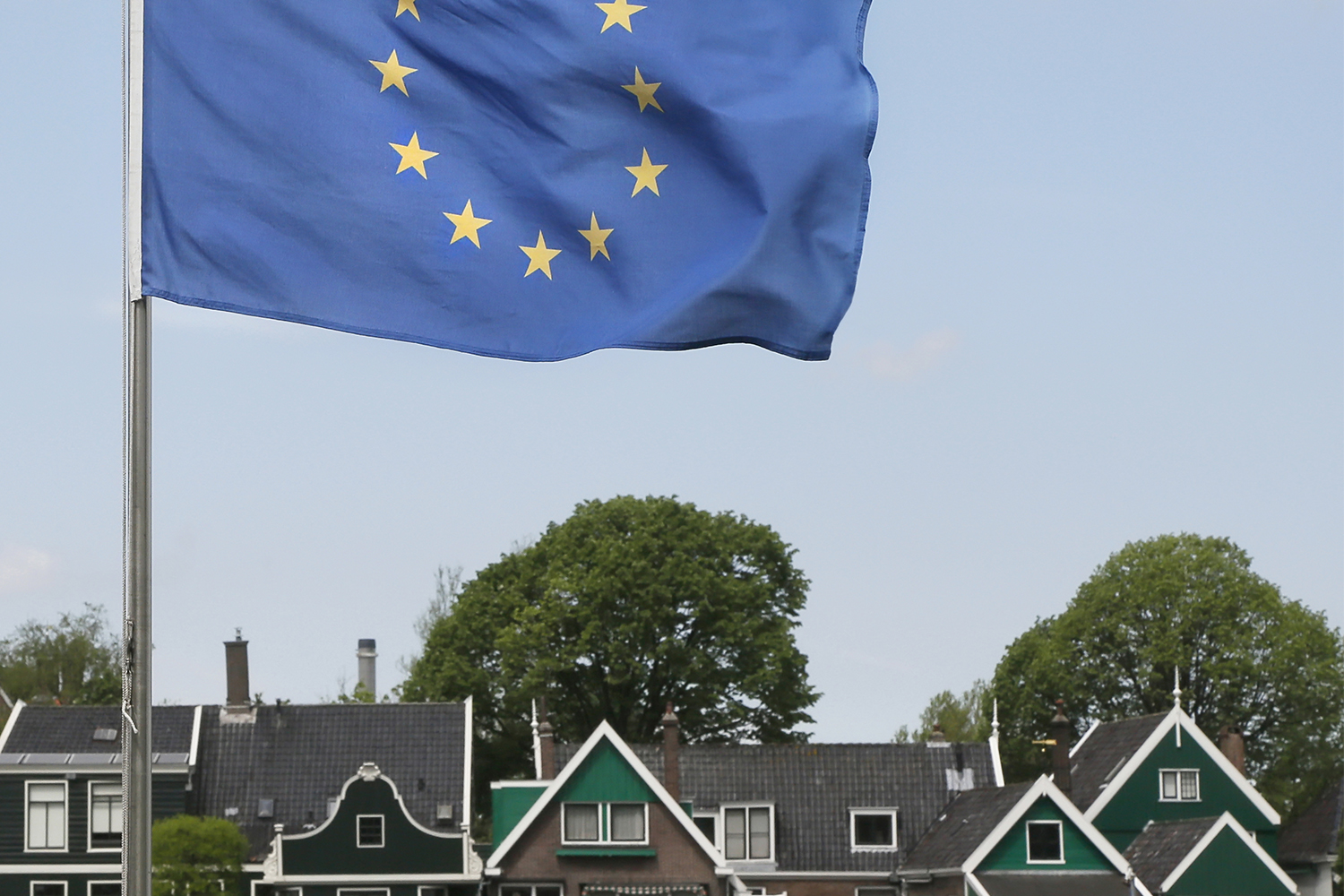 During the first six months of 2016, it was the Netherlands’ turn to hold the Presidency of the Council of the European Union. This key international role involved significant responsibilities throughout the year, and RIVM was able to make considerable contributions. For instance, RIVM staff helped place the issue of antibiotic resistance more prominently on the agenda, contributed to a roadmap for action on food product improvement, and in April, organised the European NPHI Directors' meeting for the International Association of National Public Health Institutes (IANPHI).

Two RIVM colleagues were seconded to the Ministry of Health, Welfare, and Sport to work on two key points in the field of healthcare: faster and more affordable availability of innovative medication and the implementation of a medical device regulation that will facilitate an internal market for safe medical devices.

Joëlle Hoebert, epidemiologist at the Centre for Health Protection, spent nine months working as a project secretary at the Directorate of Medicines and Medical Technology for the Ministry of Health, Welfare and Sport, on behalf of the EU Presidency. She and her team committed themselves to improving the accessibility of innovative medication. “The prices for innovative medication are often very high. In such circumstances, it helps to tackle the problem jointly with other EU member states. It also often takes considerable time before new medicines are allowed onto the market. We wanted to address that by focussing on more flexible forms of market approval, among other things.”

“Flexible market approval means that a medicine can be conditionally approved for market access. If compiled data later shows that the medicine is less effective, thus achieving a negative risk balance, then market approval and reimbursements can be revoked. This is obviously inconvenient for patients who benefit from the drug in question, but the alternative is that everyone would have to wait longer to receive it.”

Linda van Kerkhof, who also works for the Centre for Health Protection (GZB), was part of the Council Working Party on Pharmaceuticals and Medical Devices, together with colleagues from the Centre for Health Protection, the Ministry of Health, Welfare, and Sport, and the Healthcare Inspectorate. Looking back on what was accomplished, she is also satisfied: “We have contributed to a successful political agreement, reached after four years of negotiation, which will hopefully put an end to incidents like the one that occurred a few years ago, involving leaking breast implants.”

On 30 and 31 May, RIVM organised a meeting for the Public Health Institutes (PHIs) of all the countries involved in the Global Health Security Agenda (GHSA) Action Package on Antimicrobial Resistance (AMR). The objective was to increase coordination and collaboration among PHIs. Experts from PHIs in 15 countries were present. As a result of the meeting, RIVM has taken the lead in mapping the current scope of AMR control activities internationally. Starting in 2017, this overview will be digitally available on the Strategic Partnership Portal, the World Health Organization’s knowledge exchange portal. This meeting has also led to new partnerships and knowledge sharing with various countries, including Indonesia, Japan and Thailand.

One Health workshop for European countries

Collaboration between veterinary and human healthcare on a national and international level is very important in controlling zoonoses. Zoonoses are infectious diseases transmitted from animal to people. In order to improve this collaboration, representatives from veterinary, public health, and food safety institutes and ministries from 19 European countries visited Amsterdam on 2 and 3 November. Experiences were exchanged among various disciplines and countries and risk analyses structures were explored in order to improve risk analysis and zoonosis control. The international workshop was organised by RIVM on behalf of the Ministry of Health, Welfare, and Sport and the Ministry of Economic Affairs.

On 18 and 19 May, the European Food Safety Authority (EFSA) and RIVM organised an international symposium in the Netherlands. At this symposium, a group of researchers, scientists, stakeholders, and policy makers met to discuss current scientific progress in the field of chemical mixtures. EFSA works on the assessment methodology of mixture toxicity of residues from crop protection products. RIVM has made important contributions to that work in recent years. The method that was devised will be used in European decision-making about residue thresholds. Mixture toxicity is not only relevant for crop protection products; it is also related to things like environmental contaminants – substances that unintentionally end up in food via the environment – and other substances that involve human exposure.