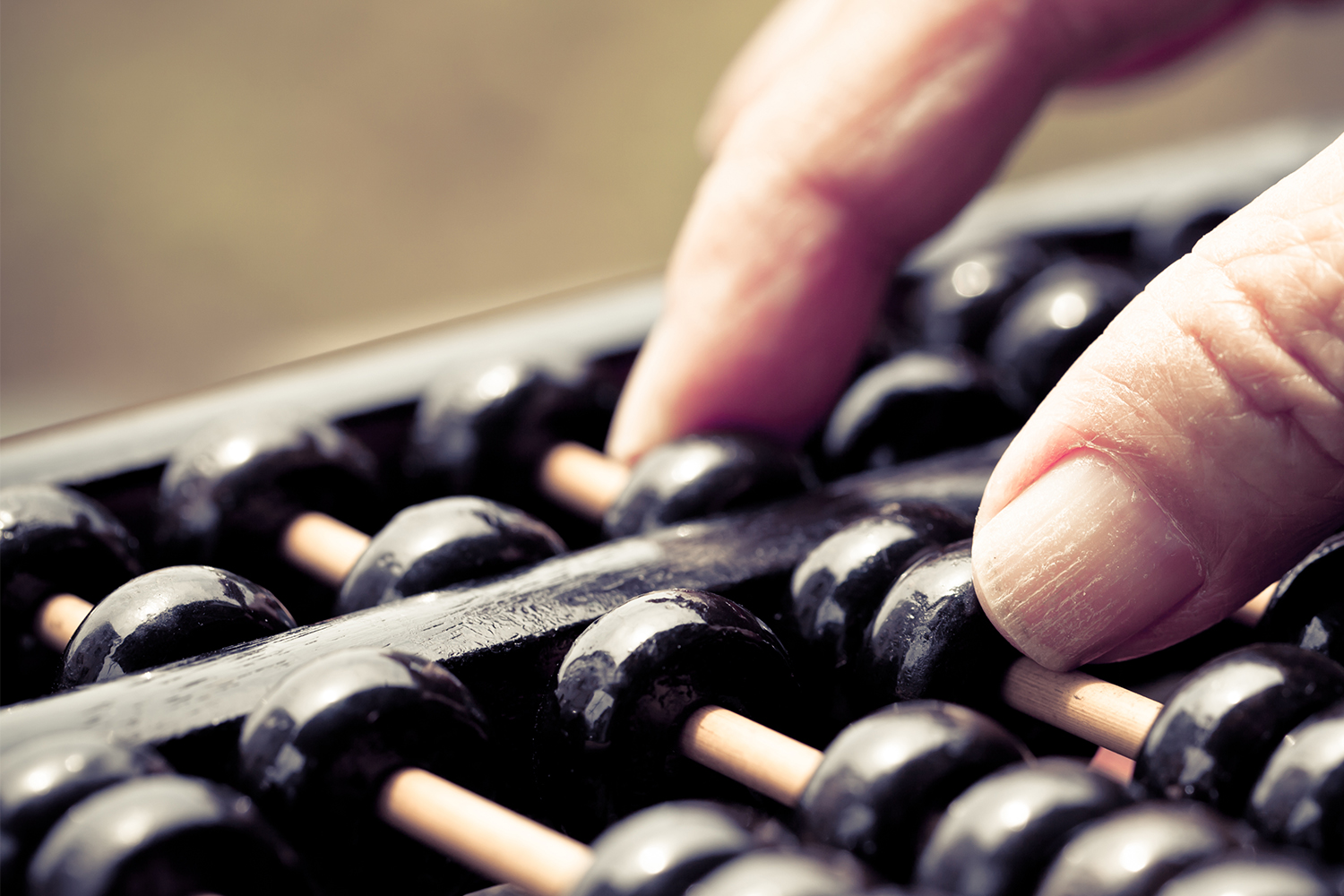 Social cost-benefit analyses (SCBAs) have been established research methods for quite some time now, for instance in investigating changes in the physical infrastructure, such as bridges and roads. An SCBA provides a transparent overview of the pros and cons of policy measures for society as a whole. To provide clear insight into the effect that a measure has on social welfare, the pros and cons are quantified in euros as much as possible. This means that, amongst other things, the value of health and the revenue of labour must be converted into euros.

In 2013, the Netherlands Bureau for Economic Policy Analysis (CPB) and the Netherlands Environmental Assessment Agency (PBL) developed general SCBA guidelines to safeguard quality and comparability. RIVM then took the first step towards implementing those guidelines in public health and healthcare research with their 2014 Public Health Status and Forecasts Report (VTV in Dutch). In 2016, RIVM drafted the first SCBA’s for the public health domain. In the past, RIVM has carried out SCBAs in other research fields, e.g. soil remediation.

In June 2016, the Tobacco SCBA was published, which was produced by Maastricht University in close collaboration with the Trimbos Institute and RIVM. In October, the SCBA on policy measures for reducing alcohol consumption was published under RIVM management. In this instance, Ecorys Netherlands, an economic research institute, was also involved in the investigation. Finally, in early December, RIVM published the SCBA on cognitive behavioural therapy for alcohol and cannabis dependency.

The Tobacco SCBA showed that efforts to discourage tobacco use not only make the Netherlands healthier, but generate revenue as well.

The latter came as a surprise, since the prevailing thought is that excise duties on tobacco provide the Treasury with considerable income. The Alcohol SCBA, funded by the Netherlands Organisation for Health Research and Development (ZonMw), demonstrated that increased excise duties provide a larger welfare effect than such policy measures as reducing the number of sales outlets and instituting a general ban on alcohol advertising. The Addiction Care SCBA showed that the use of cognitive behavioural therapy (CBT) for a period of 10 years will lead to net gains of approximately 9,000 - 14,000 euros for each person who completes CBT. Society seems to benefit when more alcohol and drug addicts are able to find their way to addiction care.

The SCBAs were generally well received; the only one that met with some criticism was the Alcohol SCBA. Researchers at Erasmus University had reservations regarding the calculation of the consumer surplus. RIVM is currently looking into recalculating those figures. Nevertheless, the introduction of the SCBA as a research instrument in the public health and healthcare sector has been very satisfactory. Ardine de Wit, senior researcher at the RIVM department for Quality of Care and Health Economics at RIVM and coordinator of two SCBAs – about alcohol and about addiction – : “The SCBA had, of course, already proven its value as a tested methodology in other fields, but it proved to be very complex to convert the diverse values in healthcare research into monetary costs and benefits in a responsible way. It has been a real asset that we can now also use the SCBA. A social cost-benefit analysis provides considerably more information than the usual cost-effectiveness analyses, which supports the aim expressed by the Ministry of Health, Welfare and Sport to take a broader look at issues that affect society.”