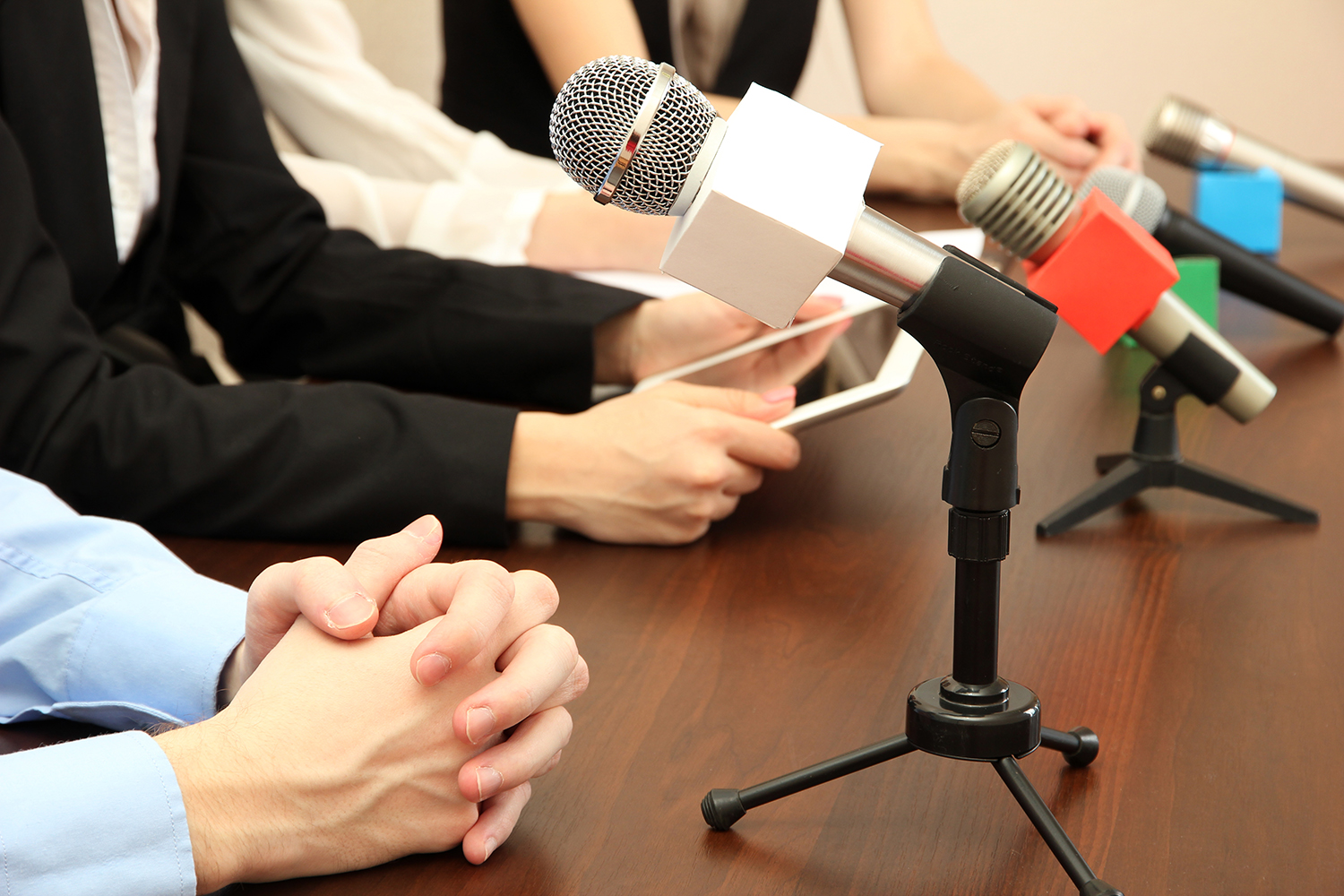 The RIVM Scientific Advisory Board has been tasked with monitoring the scientific quality of RIVM’s work. The Board monitors and advises on the standards and quality of research implementation, as well as contributions to and continued development of the quality assurance system at RIVM. In that context, the Board plays a key role in monitoring and improving various fields of science. Based on its findings, the Board releases an annual statement regarding the quality of research at RIVM and the RIVM quality assurance system. Its assessment is then reported to the government official responsible for RIVM: the Deputy Secretary-General of the Ministry of Health, Welfare and Sport.

With regard to the action plan for the aim and structure of the evaluation of the CSO position at RIVM, the Board has been kept in the loop and actively involved in its implementation; the RIVM institutional leadership team offered various points for consideration. The Board endorses the suggested improvements that resulted from this meticulous evaluation.

Throughout 2016, the Board was immediately notified as developments emerged regarding the Rubber Granulate dossier.

Throughout 2016, the Board was also regularly notified about ongoing developments regarding the new RIVM accommodations at the Utrecht Science Park.

The Board was notified about the follow-up and current status of the action points that arose from the scientific audit on Drinking Water in 2015. Overall, the Board concludes that good progress has been made and that RIVM responded appropriately to the recommendations of the audit committee. The follow-up was addressed with all due care. The Board emphasises that the Drinking Water team is a centre of expertise that has a great deal of knowledge to offer in the field of governance; it should be consulted and involved more frequently in that capacity.

The Board had previously been notified of RIVM’s intention to join the IANPHI initiative for developing an evaluation guideline for National Public Health Institutes, as well as RIVM’s aim to arrange a comprehensive evaluation of RIVM under the auspices of the Institute’s management. The IANPHI evaluation took place from 10-13 April 2016. At the Board’s request, an extra column was added to the Summary of IANPHI Evaluation Team Recommendations 2016; in this column, the Board was able to add its responses regarding its role and any activities, to assess the results achieved over time.

Board members Prof. Dr J.H. Kingma (quality and safety of health care) and Prof. Dr J.C.M. van Eijndhoven (risks and risk communication) stepped down from the Scientific Advisory Board in 2016.

In 2016, the Board was also involved in various activities organised in the framework of the RIVM Academy, addressing the topic of scientific integrity. The exceptional focus on assuring scientific quality receives structural attention at RIVM in an appropriate way.

Based on the information provided, the follow-up to the scientific audit of Drinking Water, the clear vision outlined in the draft version of the 2016-2021 Strategy of the National Coordination Centre for Communicable Diseases Control, the meticulous, high-quality approach used to address the Rubber Granulate dossier under major time pressure, and the talks conducted with the Institute’s management, the Board declares that RIVM has again succeeded in assuring the scientific quality of research at RIVM.

Back to Scientific report