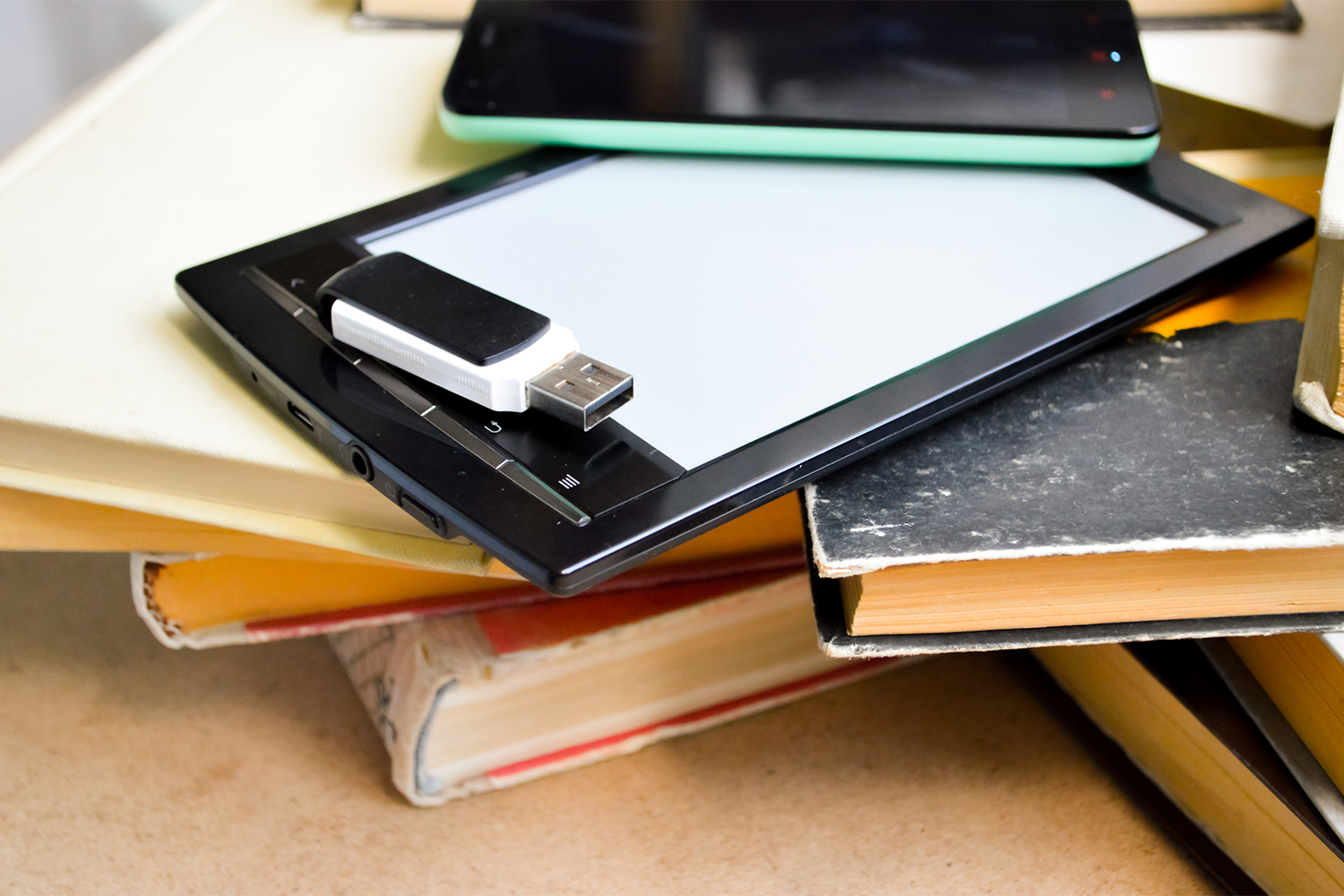 Our position as a nationally and internationally respected knowledge institute can be attributed in no small part to the quality of our work and the passion and commitment of our staff members. We expect our researchers to conduct themselves in a manner befitting scientists of impeccable integrity. For instance, they are expected to be meticulous, reliable, verifiable, impartial, and independent in the course of their work.

Rules of Procedure for Scientific Integrity

An important aspect related to scientific integrity is preventing conflicts of interest or the appearance thereof. To avoid such issues, RIVM has therefore been publishing the additional positions and relevant personal interests of key staff members via the website. This public disclosure follows the practice of other organisations where scientific integrity plays a crucial role, and has been approved by the Scientific Advisory Board, the Ministry of Health, Welfare and Sport, and the Works Council. The key positions relevant here are the Director-General of RIVM, portfolio owners, heads of RIVM centres, Chief Science Officers, professors, and top-ranking experts.

Public disclosure of additional positions is specified in the ‘Addendum’ drafted by RIVM to supplement the ‘Code of conduct to prevent undue influence as a result of conflicts of interest’. The code is an initiative by a number of health and science institutes, including the Royal Netherlands Academy of the Arts and Sciences (KNAW). The code ensures that experts who take part in scientific advisory committees provide transparency about their affiliations and interests. The Addendum clarifies how the RIVM addresses the issue of preventing conflicts of interest in its capacity as part of the Civil Service.

Back to Scientific report