Clean water is free of any human waste 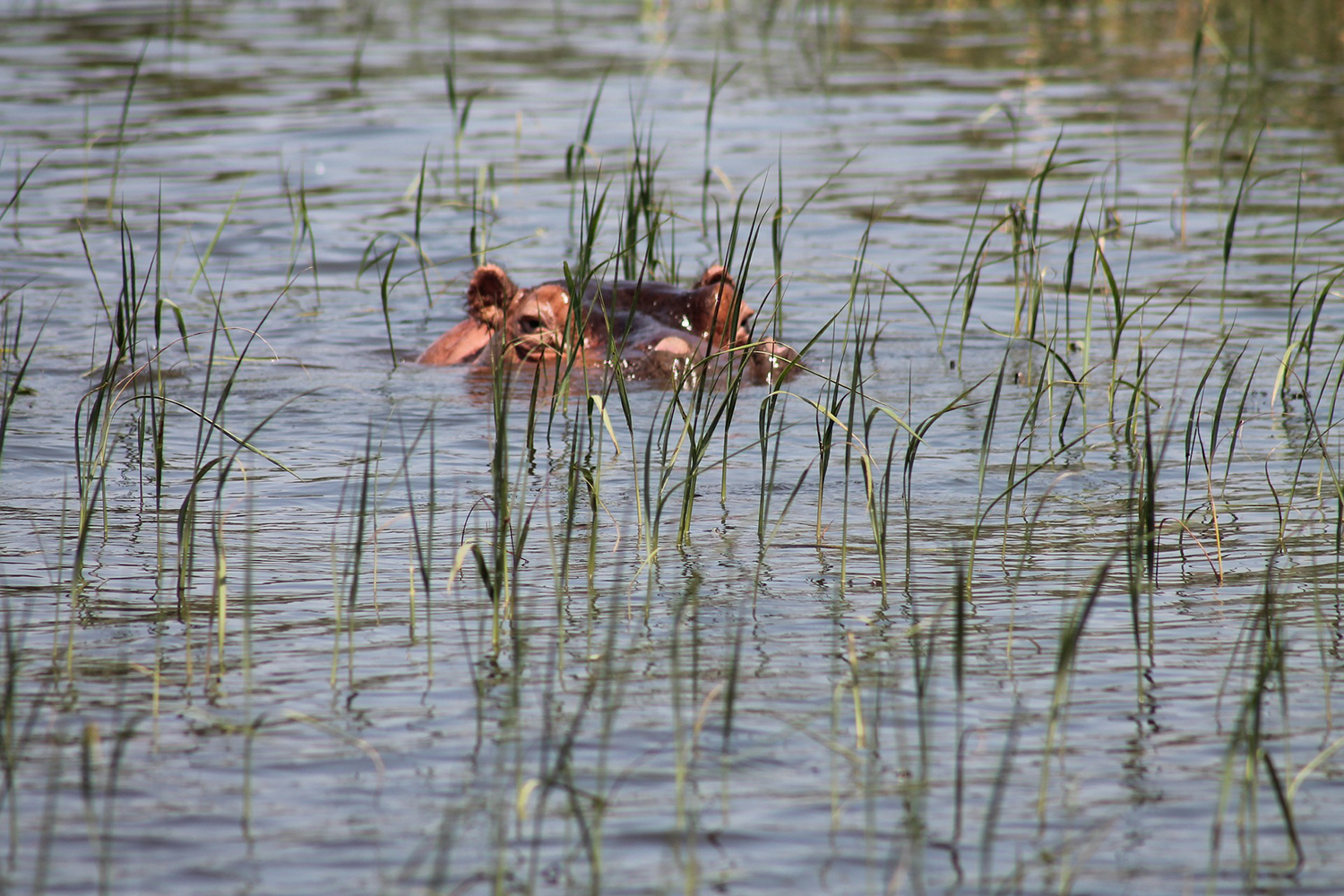 There is no life without water, but countless people have to make do with unsafe, contaminated water that causes disease or even death. The RIVM Centre for Infectious Disease Control helps people all around the world gain access to clean drinking water.

Basic access to drinking water is unavailable to 844 million people worldwide. Over 840,000 people die from diarrhoea every year, primarily due to contaminated water supplies and a lack of effective sanitation. (Source of the data: World Health Organisation.) These figures underline the importance of clean drinking water, making it painfully clear why the work being done by Ana Maria de Roda Husman and Harold van den Berg at the RIVM Centre for Infectious Disease Control is so vital. Contributing their in-depth expertise in waterborne pathogens to the WHO Collaborating Centre for Risk Assessment of Pathogens in Food and Water, they advise world worldwide about clean drinking water and safe treatment of waste water.

These two researchers scour the entire water chain in search of pathogen risks, primarily identifying faeces and urine from humans and animals. Carried by waste water, these biological sources end up in surface water and groundwater, both of which are used in drinking water production. If the water is not purified to a sufficient extent, residual bacteria, viruses, parasites and worms can cause outbreaks of infectious disease – with all the public health risks that entails. As De Roda Husman explains, “Children who have frequent diarrhoea will not grow as well, be unable to learn effectively, and go to school less, and the parents will be unable to work because the children are ill.” To prevent this from happening, these RIVM researchers advise the WHO on risk management and mitigating measures.

Van den Berg has just returned from Ethiopia, where he is working with Dutch and Ethiopian water companies and government organisations on a five-year project to guarantee safe drinking water. “It’s about anticipating what could go wrong and managing accordingly, rather than responding after the fact when you see what went wrong,” he summarises. An essential factor is preventing faeces from ending up in drinking water. Drinking water companies have very little control over what happens in the rest of the river basin, which makes it vital to talk to stakeholders who do have influence. Reporting that a source has been contaminated without offering an alternative is ineffective. “That means you have to identify what’s in it and find the sources of contamination. That’s why monitoring is important, to collect evidence and communicate it to stakeholders.” Drinking water companies receive training on how to design and implement water safety plans – Van den Berg is a WHO-certified water safety trainer – to ensure that these activities are not a one-time intervention, but a long-term change.

In Mozambique and Ethiopia, the two are also researching how climate and extreme weather conditions are affecting drinking water production. For instance, extreme rainfall leads to an increase in flooding frequency and intensity, causing waste water to end up in the drinking water production facilities. Extended periods of drought may lead to water shortages. Consequently, De Roda Husman explains, “the water may not achieve acceptable standards of quality, and may contain different levels of salt than usual. Other bacteria may develop as a result, or higher temperatures could cyanobacteria to form.”

The water experts have discovered that interdisciplinary collaboration is key to achieving results. “At the WHO in Geneva, we work with two departments: food and water. We’ve consulted with people from those distinct departments now, but that’s not something that happens automatically there,” says De Roda Husman. Even so, it is necessary, as she explains. Suppose you’re growing lettuce, and you water that field from a local ditch. Is that safe? The food department simply says: use clean water. The water department, on the other hand, has stacks and stacks of hefty reports on clean water. “The WHO has commissioned us to draw on sources regarding both food and water in order to create documents about water that are accessible to people in the food domain.”

Experts from different disciplines also work together within RIVM. The concept may seem self-evident, but it isn’t always as easy as it sounds. “It can be complex, because you don’t use the same jargon and have a very different perception of problems,” explains De Roda Husman. “We worked with our colleagues from Environment and Safety to define a research agenda for dealing with antimicrobial resistance. The issue here is bacteria that are very resistant to antibiotics. Our colleagues have a vast amount of knowledge about the medicines involved, like antibiotics. We mainly know about the bacteria. We summarised everything you need to know about antibiotic resistance in the five key points for water, sanitation and hygiene.”