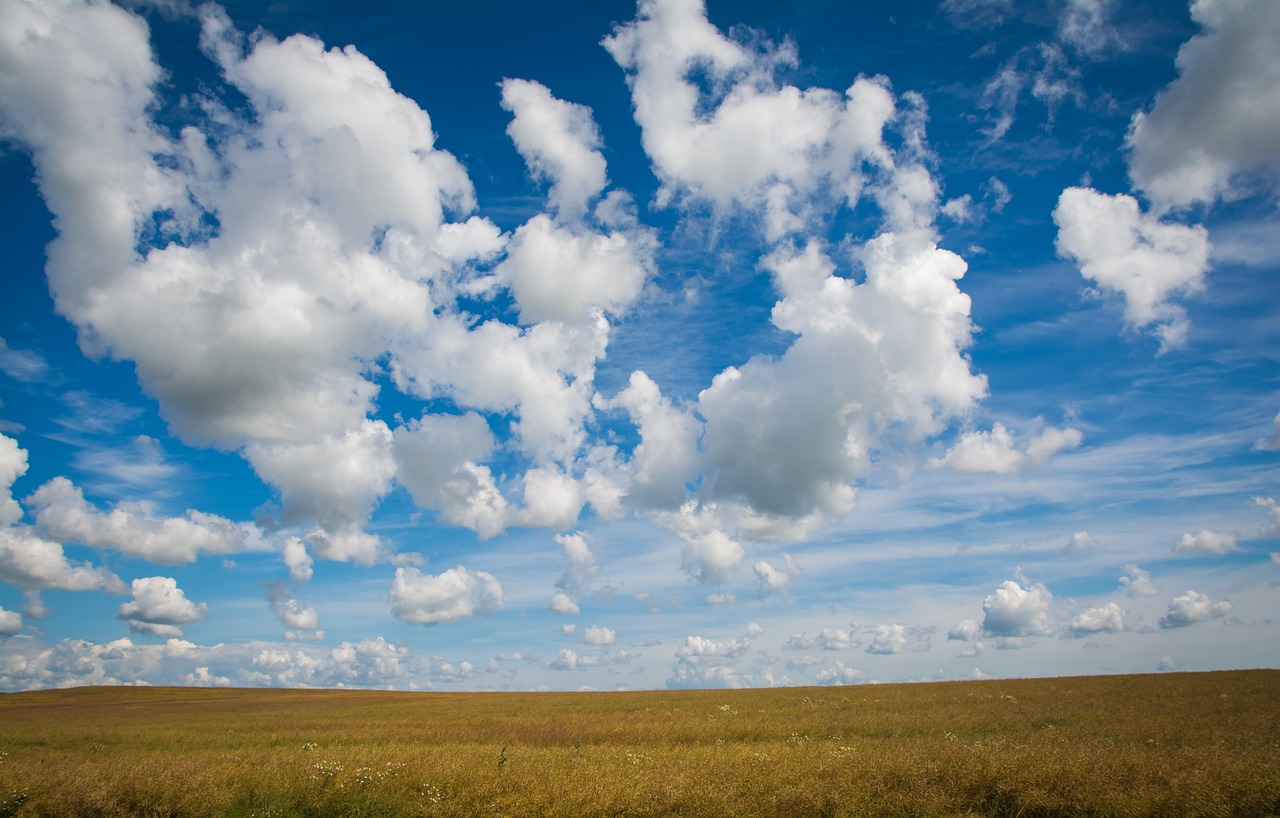 RIVM's air quality monitoring website is a knowledge portal to support Dutch citizen science projects focusing on the environment. The main focus has been on air quality so far, but there are plans to facilitate projects on noise pollution and other topics. “In learning by doing, we gain experience in how to do it.”

In the context of citizen science within Europe, everyone is still figuring out their roles; the Netherlands as a whole and RIVM in particular, are frontrunners in this field. “Citizen science is changing our entire way of working,” says Hester Volten, researcher at the RIVM Centre for Environmental Monitoring of RIVM. “The way we perform measurements and generate models, the way we process data, the way we communicate, everything. We’re getting a wide range of new data in various formats, which requires us to adopt an open attitude.”

Hester Volten and a group of colleagues are working on innovative approaches to environmental monitoring. The technology for measuring air quality is changing rapidly at the moment. The National Air Quality Monitoring Network is being transformed into a next-generation monitoring network, in which various organisations and citizen scientists collaborate.

Citizen scientists use low-cost sensors to monitor air quality. They can submit their data to an online data portal. Once the data is uploaded, they can compare it to data from other sources in the same area, including measurement data from official authorities. Annemarie Piscaer from Rotterdam is one of those sources; she is affiliated with the Air Quality City Lab in Rotterdam. “Citizen science brings science back to the citizens again,” she believes. “In the end, it is all about understanding and trusting each other.”

Hester Volten: “RIVM is responsible for the major part of the official air measurements in the Netherlands, so we are frequently asked to join partnerships and alliances. Broader application of our knowledge is a good thing. And I regard that as our role. At the start of a citizen science project, we are often asked for advice. In such situations, we should also not be afraid to say: what you have in mind isn’t going to work. We need to do that at an early stage in the process; otherwise, it’s a waste of the energy people are putting into it.”

"An activist also wants the numbers to be correct"

Citizen science in the streets

On a positive note, the initiatives are usually effective, and citizen scientists and RIVM staff members complement each other nicely. For instance, the monitoring activities at RIVM focus primarily on a nation-wide overview, whereas citizens are mainly interested in the local situation in their own street.

Hester Volten concludes that scientists need to be flexible in order to do citizen science right. “In learning by doing, we gain experience in how to do it. We do not spend months designing the perfect plan. Instead, we start by doing something that more or less works. From that point on, we achieve iterative improvements based on feedback from users.” It became apparent during the course of the projects that the team needed to explain more about content and context. For instance, what exactly is particulate matter anyway? Short videos explaining this topic and more are now available on the website and on the YouTube channel. The team also answers questions via Twitter (@samenmeten). When they receive a question over and over via social media, they also post a text explanation or create a video to answer it.

"Citizen science is a new way of looking at the world"

The objectives set out by RIVM may differ from the goals of the citizens performing the measurements. So how does that affect the hands-on practice? Hester Volten: “It’s not generally an issue. For instance, an activist also wants the numbers to be correct. There is a huge demand for tangible facts, so we are actually on the same track.” She believes that citizen science is possible in nearly all situations, except for one: “When people or authorities already know in advance what the result will be. In that case, you are not a scientist. You need to be open to recording any result, whatever it may be.”

The data submitted by citizen scientists varies in quality. Hester Volten: “That does not necessarily have to be a problem, since it often does improve the spatial overview. Using models, it is perfectly possible to connect data from lesser-quality sensors to high-quality data in the monitoring network.” 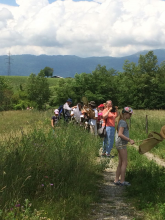 Citizen science goes beyond measuring. “A trend towards individual data analysis is currently emerging. More and more citizen scientists want to contribute to that part of the process. It is a nice next step, and we would like to facilitate it.”

There are a number of major benefits to citizen science; Hester specifically mentions the way that people develop more commitment and understanding regarding policy measures when they are personally involved in performing measurements and analysing data.

A new way of seeing the world

Hester Volten concludes with a tip for researchers who are considering getting involved in citizen science themselves. “Just get started and keep an open mind about the benefits. One thing is clear: you will not be measuring the same things that you have been working on so far with your standard system.

"My background is in astronomy; ultraviolet radiation reveals entirely different things than infrared. That also applies to citizen science. It is an entirely different way of seeing the world. When you adopt that perspective, it opens up a new world.”