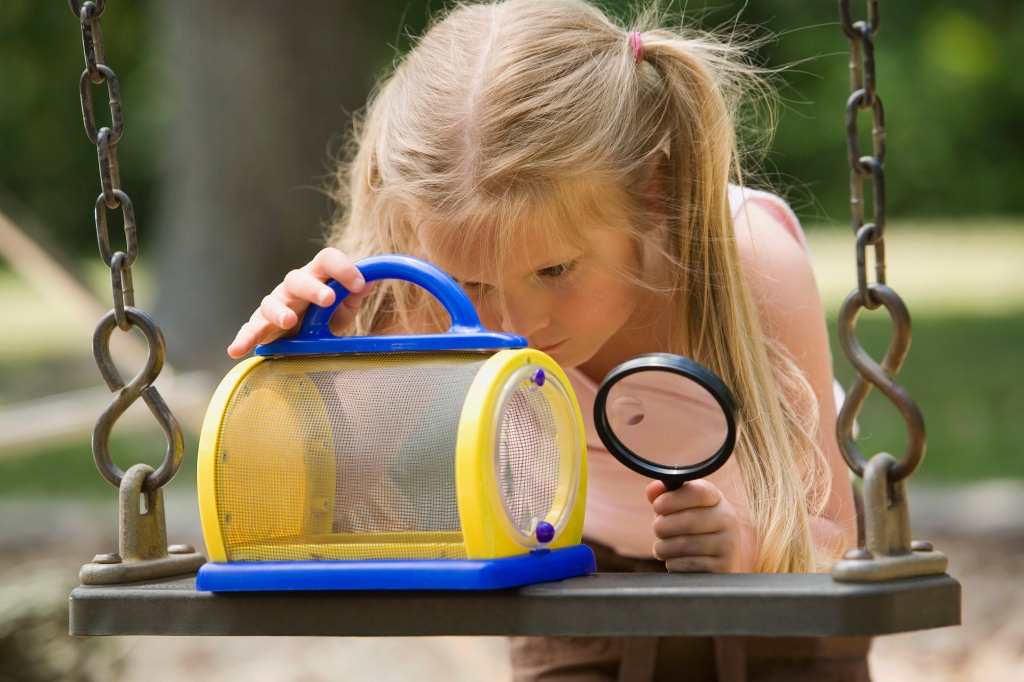 When it comes to getting citizens involved in research, Lea den Broeder sets high standards for RIVM: “Our goal is that citizen science will be a fully integrated aspect of the work that RIVM does by 2023.” She expects that the pursuit of this ambitious target will support more innovative research, “although the new method does involve a very different approach.”

Lea den Broeder is an advisor on Health in All Policies at RIVM, project manager for research on citizen science within the RIVM Strategic Programme, and head of the Health and Environment group at the Amsterdam University of Applied Sciences. She completed a PhD degree last year on ways to involve citizens in researching public health. Citizen science is well-established in some fields, but it is just beginning to take hold in public health. Den Broeder recently attended an international conference to share her vision for citizen science with her fellow scientists. “Creativity in research can be intensified amazingly by involving citizens in your research. It’s important to carefully consider how to pursue more citizen involvement. I completely agreed with my fellow researcher who noted that although citizen science initiatives will lead to citizens becoming scientists themselves to some extent, the main point is that it helps scientists become better citizens.”

“Citizen science refers to the active participation of citizens in scientific research to define the research question, actively collect data, perform their own analyses, or make suggestions for next steps based on the conclusions,” Den Broeder explains. The collaborative research method can be used to collect data, but it also has excellent potential as a teaching method or as a way to get citizens actively involved in addressing societal problems. Although this way of working is still in its early stages, taking joint action with citizens clearly has an impact on the scientific community and on society.

“RIVM’s strategy is to keep doing our work right at the heart of society. Involving citizens in scientific research is fully in line with that goal, and acts as an accelerator. Citizen science also clarifies the relevance of the research that we are doing. Research is often hard to explain. When you involve citizens in your research projects, it is easier for them to understand what it is about, so the message is conveyed more clearly. Citizen science generates robust knowledge which is accepted by society.”

“When you involve citizens in research, the message is conveyed more clearly.”

In order to gain acceptance on a wider scale, Lea den Broeder is developing an internal network for exchanging information and collaborating on projects. “That extends beyond RIVM and beyond the Dutch borders; we are in contact with international collaboration partners as well.” For example, Casper Schoemaker from RIVM is working with the James Lind Alliance in the UK to adapt their method for use in the Netherlands (see link below). At the European level, RIVM is a member of the European Protection Agency and endorses the 10 Principles of Citizen Science of the European Citizen Science Association (ECSA).

Den Broeder continues, “RIVM wants to take a leading role in this field. Our knowledge and our network give us the capacity to take decisive action and involve others. A network of citizen scientists is also important – for instance in the form of citizen panels that offer feedback and advice about our research. We are working on capacity-building so we can clarify effective ways to involve citizens in official research projects on a larger scale. We plan to develop training courses, workshops and master classes to facilitate that goal.”Citizen science is a fairly recent addition to the field of public health. While RIVM is already using it effectively, there are plans to expand and develop its use. Den Broeder notes, “There are still many questions left to answer. How can we ensure that the data is high quality and that the sample is representative of the whole? How can we design societal quality? And how can we motivate citizen scientists? How do you manage expectations? Are there contexts in which citizen science is not the right approach? The To-Gather-2 study, as part of the RIVM Strategic Programme, covers some of these subjects. The results will be used in a new manual on defining quality criteria for citizen science.”

RIVM has already established a track record in citizen science in sub-sectors such as air quality. Den Broeder plans to ensure that citizen science will be one of the standard methods considered for research projects that are launched in the future. “We are organising matchmaking meetings to help researchers set up applied research involving citizen science.” It is important that citizen science is not reduced to just another buzzword, she explains. “People need to apply it properly and allow themselves to learn from it – and that’s only possible if you start doing it!”

“The increased interest in citizen science is an expression of the changing relationship between science and society. Citizens have become more critical about scientific research, but also consider it more important and are more eager to get involved than in the past. That is a positive development. Citizen science has added value for society as a whole, but above all for the field of scientific research.

Finding ways to involve citizens in research is not always easy, and citizen involvement does not always lead to better research. Sometimes citizen science is not the right approach; when that is the case, a different approach to societal engagement is needed. In each and every scientific project, it is important to ask whether citizens can be involved in the research, and if so, how. RIVM is committed to being innovative, and becoming a key player in citizen science is fully in line with that goal.”