More accurate mapping of the human environment thanks to citizen science

“Active engagement of the local community is crucial to achieving a healthy neighbourhood.” Elise van Kempen is a researcher at the Centre for Sustainability, Environment and Health (DMG) at RIVM, and heads the project. “Local residents are experts in healthy living, working, playing and learning in their own neighbourhood. Their knowledge makes it possible to design an approach which is aligned perfectly with their frame of reference and their own needs. That local applicability is a defining factor in effective health interventions.”

The ‘KIJK! Een gezonde wijk’ project, a local initiative promoting health awareness project, joins science and resident participation; the innovative district mapping app is a key part of the project. “Mapping the district turned out to be a huge amount of work if we started from scratch, so we were looking for ways to get the local community involved. Eventually, we decided to develop an app to support the process, incorporating a number of health indicators.” 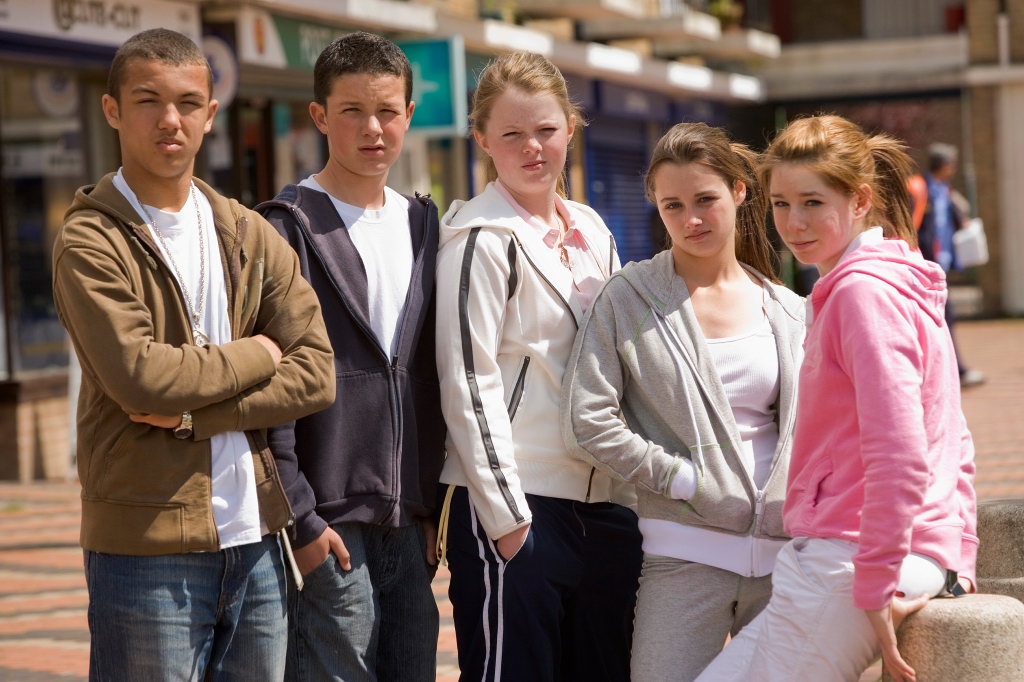 “We are usually in charge of deciding what we research and how, but this time it was the other way around. The question now was: dear residents, what do you think the problem is, and what do you want to tackle?” Van Kempen explains. A group of five residents joined the project group as an advisory committee, actively contributing their thoughts and opinions – solicited and unsolicited. This hands-on approach to local feedback, in combination with the new research methodology, resulted in a different process than the researchers had anticipated. The participants eventually started submitting their own data through the app. The tasks for measuring the various indicators were shortened and simplified. A scavenger hunt was added as an extra incentive to use the app.

Until now, citizen science projects have often attracted university graduates, but that demographic is changing as citizen science initiatives reach less affluent neighbourhoods. The Dutch government has designated a number of priority neighbourhoods across the Netherlands that struggle with multiple concurrent problems: low average education, various cultural backgrounds, relatively low social cohesion, and a generally lower standard of living in the area. That makes it especially important to select the research team with care, according to Van Kempen. “The Eigenwijks residents’ association played a crucial role in recruiting local residents. They know the area well and can access a large network of volunteers. They tapped into that network of voluntary health ambassadors to recruit residents for our project. That was a huge help. If there isn’t a local network in place yet, launching a new initiative requires thorough preparation and takes a huge amount of time.”

Defining research parameters and collecting data in conjunction with citizens has resulted in a much richer data set consisting of high-quality data. “We discussed the approach and the data with local residents, arriving at new insights together. From there, the participating residents could adapt their approach in a new round of taking measurements and collecting data. We see this as a great example of citizen empowerment. It yielded new, relevant data, but we were also able to promote awareness in the local community, helping local residents be more aware of their surroundings and offering new insights into the area they live in.”

The project also led Van Kempen to arrive at new insights – including realisations involving a number of key factors. “Classic factors like healthy habits and physical features of the living environment are very important. However, the participating residents believed that the main point is for people in the local community to treat each other well and take care of each other occasionally. We have also learned how hard it can be for certain groups to do something as easy as installing and using an app. I would not have anticipated that in advance.”