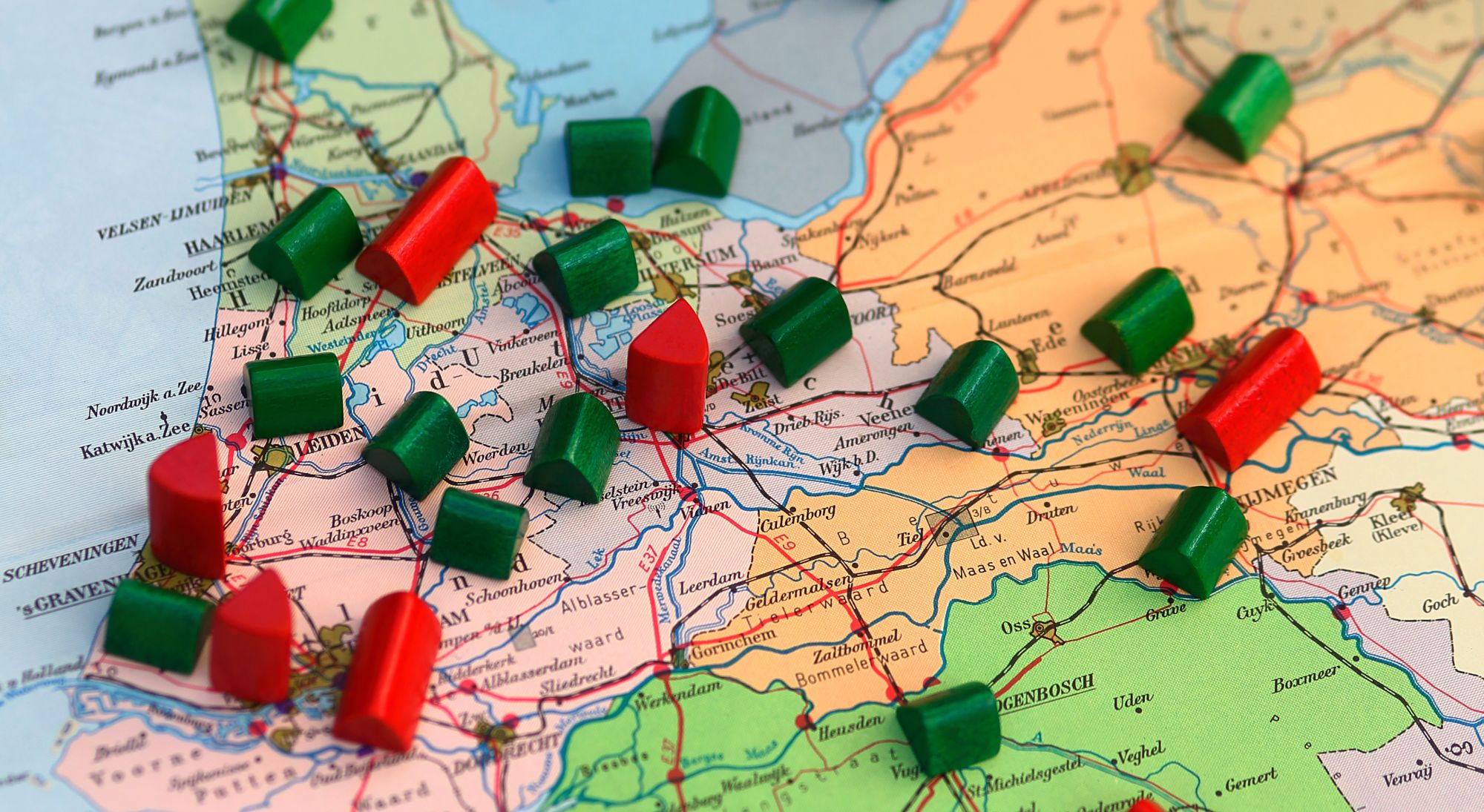 Large-scale research into radon and thoron in dwellings

People in the Netherlands (and elsewhere in the world) are exposed to radiation on a daily basis, partly as a result of its natural occurrence, and partly because it is used for useful applications such as X-rays and CAT scans. Exposure to radiation may result in undesired health effects such as the development of cancer. For this reason, it is important to keep exposure to radiation as low as reasonably achievable

Radon and thoron are the most important natural sources

The most important natural radiation sources are the noble gasses radon and thoron, which are formed in soil and building materials made from soil materials. As noble gasses, they can escape from the soil and building materials into dwellings. RIVM has studied the concentration of radon and thoron in Dutch dwellings and calculated its effect on health. Thoron has been less extensively examined than radon and our knowledge about this is more limited. Worldwide, this study is the first large-scale study into thoron in dwellings.

In order to obtain a proper and representative idea about the amount of radon and thoron in Dutch dwellings, over 2500 dwellings built since 1930 and spread across the Netherlands were examined. The radon and thoron content in these dwellings was measured for one year. In 75 dwellings, the release of radon and thoron from walls was measured (exhalation measurements).Because Dutch soils contain relatively low amounts of radioactivity, it was demonstrated that the radon, thoron and radioactive substance content they are converted into is low in Dutch dwellings, compared to other European regions. However, there are regional differences in the Netherlands due to differences in soil type. The average concentration of radon in the southern part of Limburg is 2.5 times higher than average in the Netherlands. In dwellings built after 2000, significantly less radon and thoron has been found compared to dwellings built prior to that: the agreement from 2004 between the government and construction sector to prevent the amount of radioactivity in newly-built houses from increasing proves to have been effective.