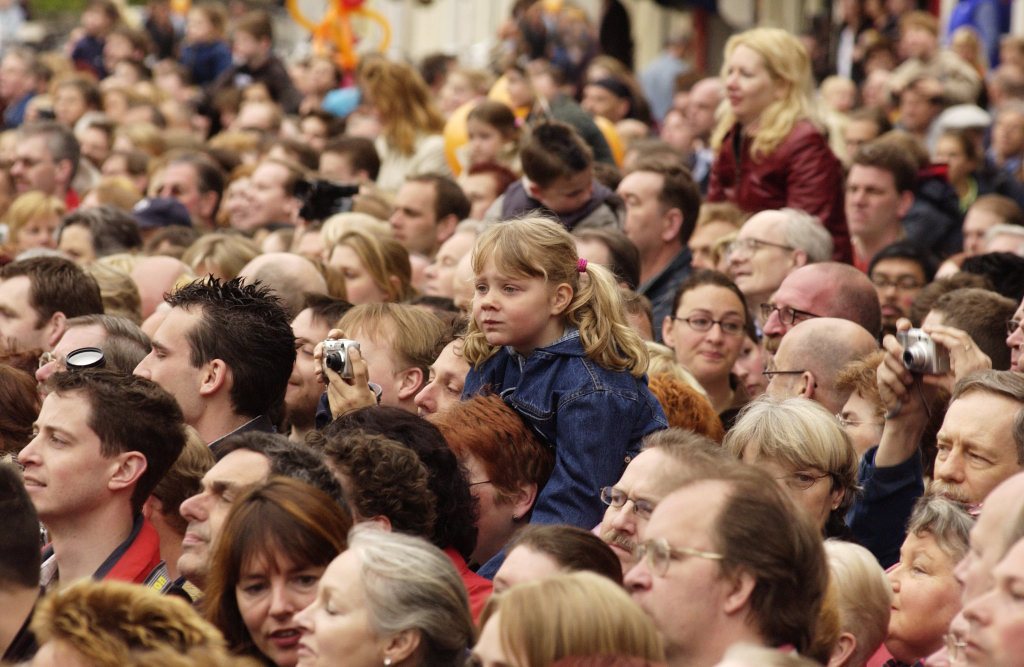 In October 2015, TNS Nipo carried out a study into RIVM’s brand awareness and corporate image. The biannual corporate identity survey took place for the seventh time. This was the first time for the survey to include a selection from the Top 200 of most influential Dutch people by the newspaper ‘Volkskrant’.

These studies are conducted to measure public opinion. The results illustrate how effective RIVM can be expected to be in its role as a trusted advisor that contributes to a healthy population in a healthy  environment. Our corporate image among the people who know us is good. This image is even better among influentials compared to among the Dutch population. RIVM’s spontaneous name recognition among the public increased from 13% in 2013 to 18% in 2015. The national appreciations of our corporate image is stable with a 7.0 report mark. In 2013, 43% of the people who were familiar with RIVM considered us independent. In 2015 this percentage was 32%.

RIVM carries out independent scientific research. Our advice is based on facts. Since 2010, RIVM has presented itself more emphatically as part of the national government in terms of design and house style. The corporate identity study by TNS Nipo demonstrates that how people perceive  our independence is connected to people’s judgement concerning the ‘national government’ as a whole. This has both positive and negative consequences. 24% of the people who consider RIVM as independent do this precisely because we are part of the government. However, 77% of the people who do not consider RIVM to be independent, also based this on the fact that we are part of the government. RIVM is aware of this contradictory influence on its perceived independence. RIVM gives its independence shape by answering knowledge questions from commissioning clients using scientific research and by communicating transparently.

RIVM has over forty areas of expertise, in which it has a role as a reliable advisor for the public and commissioning clients. The study by TNS Nipo demonstrates that the public and influentials recognise only part of this as RIVM expertise. RIVM must therefore highlight the added value to the public and society, in addition to RIVM’s relevance to topics in the area of health and a healthy environment.

Back to People and organisation